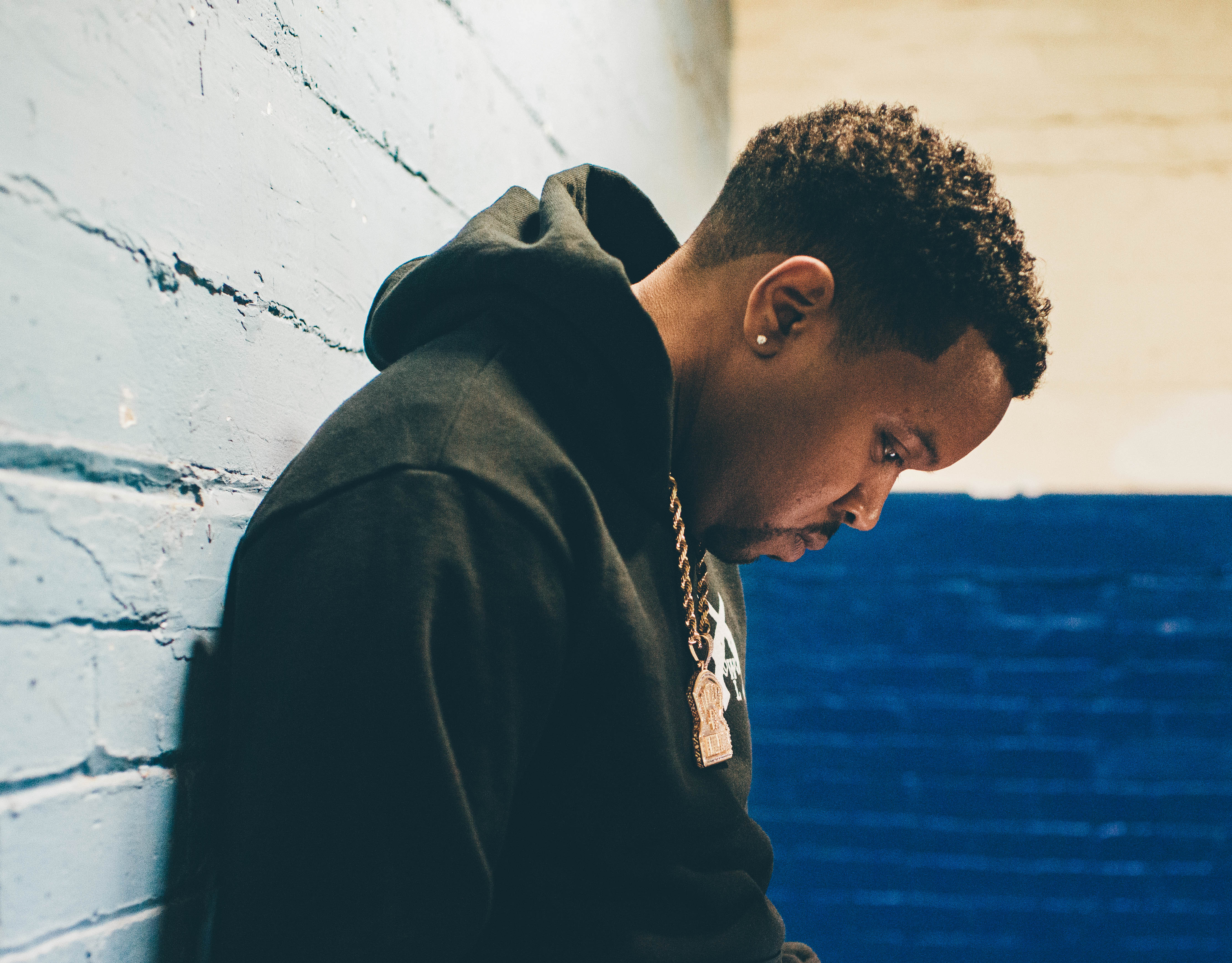 A Detroiter through and through, and graphic artist by trade, Detroit Vs. Everybody (DVE) founder Tommey Walker Jr. embodies the spirit of Detroit with his hustle and grind. Founded in 2012 to combat the media’s continual bashing and lack of cultural recognition for the place that has contributed so much to the world, DVE has become a rally cry for the city of Detroit. It is more than just a statement specifically about the city of Detroit, founded by an authentic Detroiter, creating in Detroit. 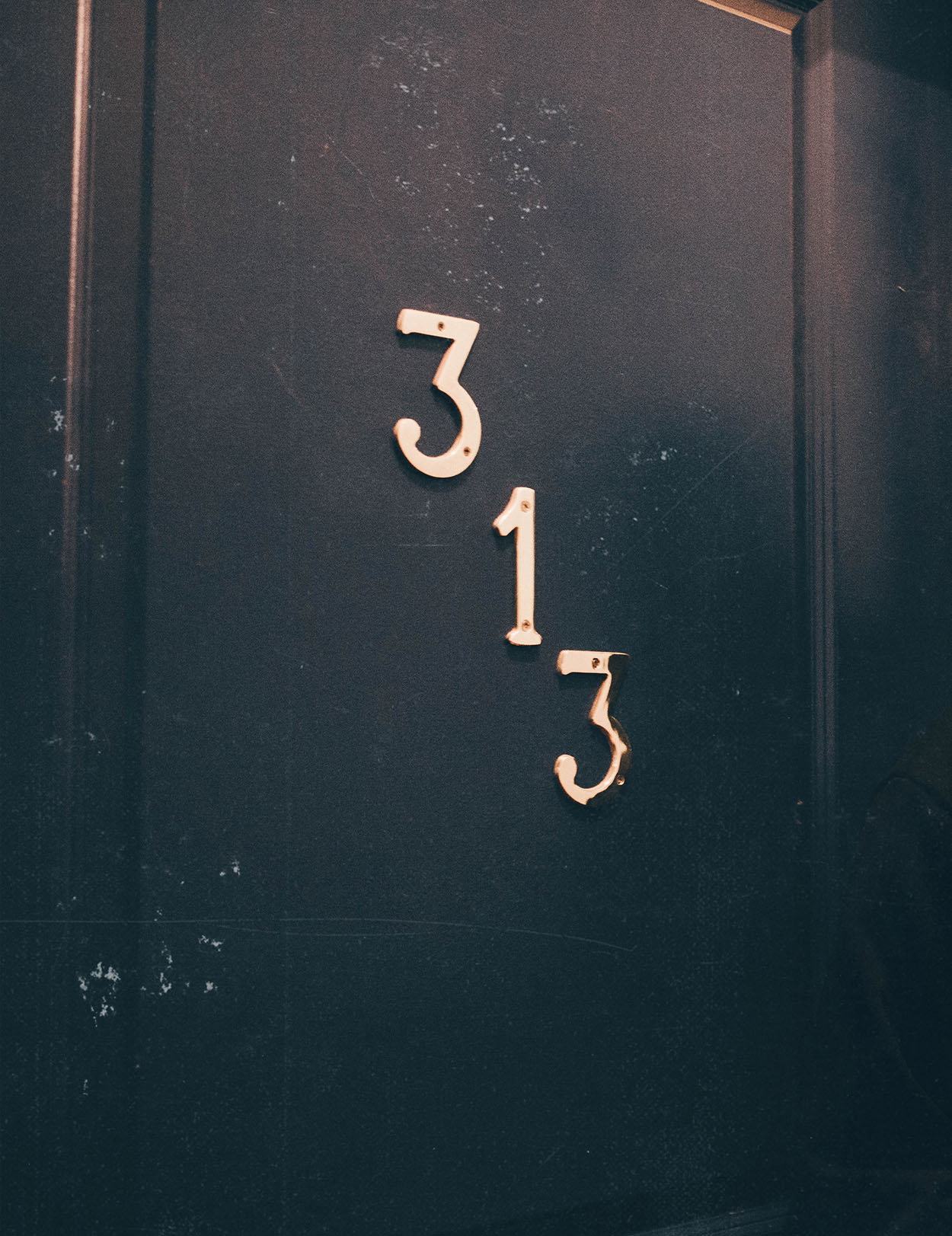 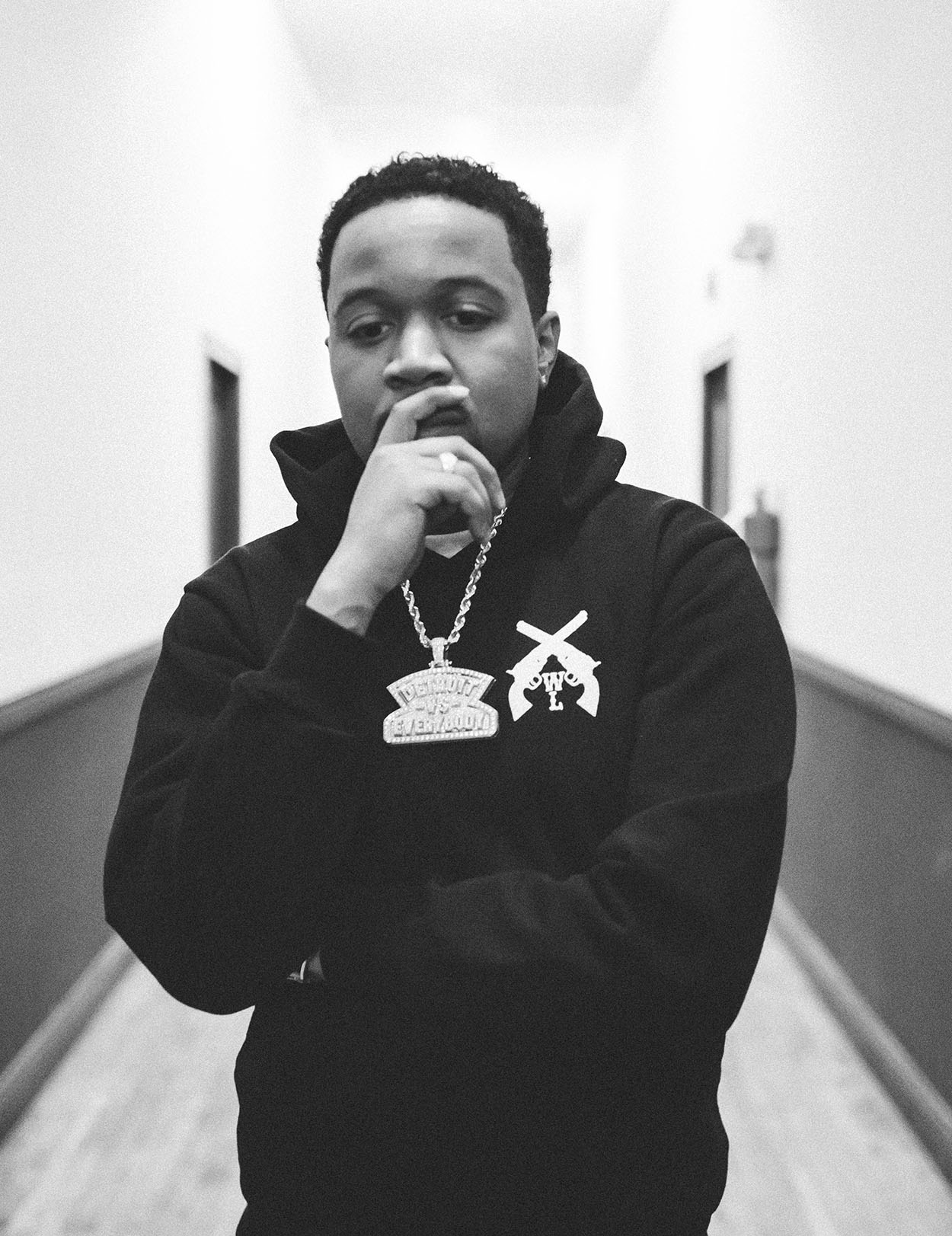 Tommey’s life experience as a Detroiter and community leader motivated him to share his creative gifts and entrepreneurial spirit to inspire transformative development in others; first in self, then in the community, and then the world. The DVE brand’s metaphor for faith to overcome adversity resounds throughout human kind. The brand inspires self-expression, self- self discipline, and self-development; particularly among those who doubt themselves. From the visual arts to musical arts, from education to athletics, from communications to business, from an individual in Detroit to throughout the world, the message is universally moving.

From a low profile perspective, Walker has created and continues to create jobs for otherwise unemployed inspiring, then citizens of Detroit by keeping all production in-house with no outsourcing.  Walker and his team have built DVE into a globally successful brand and business by inspiring those who doubt themselves and their dreams, to realizing them no matter what their circumstances might be. With six locations throughout metro Detroit and numerous retailers around the country, DVE has “bottled the lightening” with lifestyle products designed and produced with the transformative DNA of Detroit, sold primarily on-line directly to the consumer.


From a higher profile perspective, DVE draws considerable celebrity interest including Eminem and Big Sean, country singer Keith Urban, and Nas. DVE is a sought-after brand for many collaborations. Collaborations have included major professional sports leagues, General Motors, and Eminem’( title for his 2014 hit song and music video,  “Detroit Vs. Everybody” which includes some of Detroit’s top rap artists and has accumulated over 32 million views to date).

Detroit vs. Everybody is as much about its authentic and local origins as it is the product. Challenge is good for self development. Determination, motivation, commitment, faith and a mindset to never give up transform the curses of challenge into the blessings of achievement and the more formidable the curse, the more formidable the blessing.  When Detroit was the quintessential underdog,  Detroit vs Everybody, and Detroit prevailed.

“ A Detroiter through and through, and graphic artist by trade, Detroit Vs. Everybody (DVE) founder Tommey Walker embodies
the spirit of Detroit "